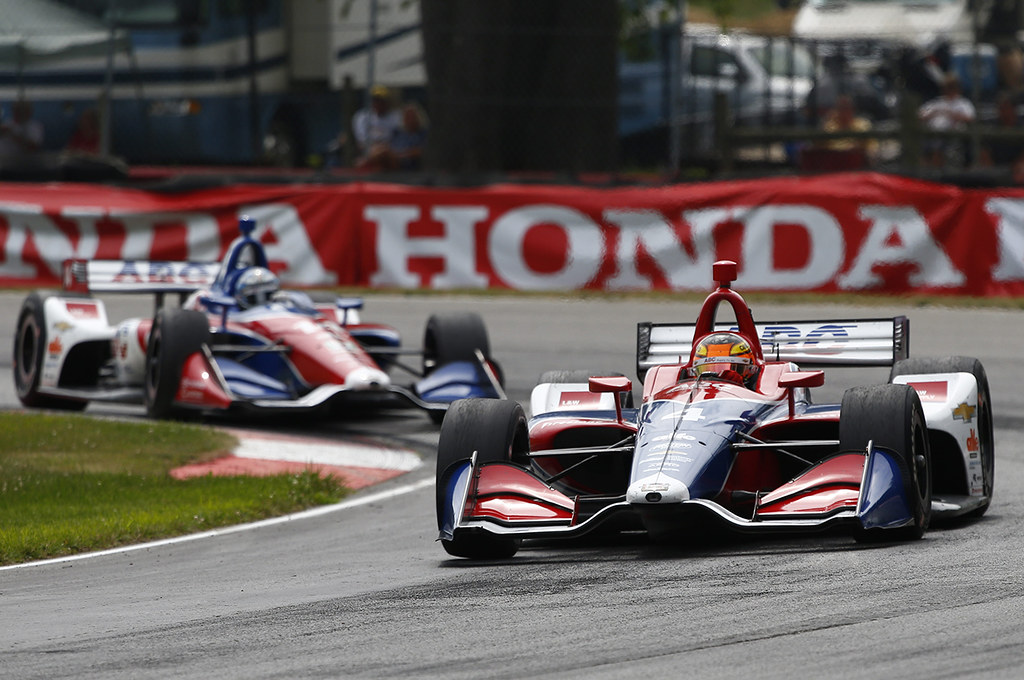 The 2021 NTT IndyCar Series is the 26th season of the IndyCar Series and the 110th official championship season of American open wheel racing. The premier event will be the 2021 Indianapolis 500. It will be the second year under Penske management after they took over in late 2019. Scott Dixon is set to enter his 21st season competing for a National Championship as the defending champion.

On January 22, 2021, the Honda Indy Grand Prix of Alabama was rescheduled to April 18 because of the COVID-19 pandemic and will now be on NBC network television.