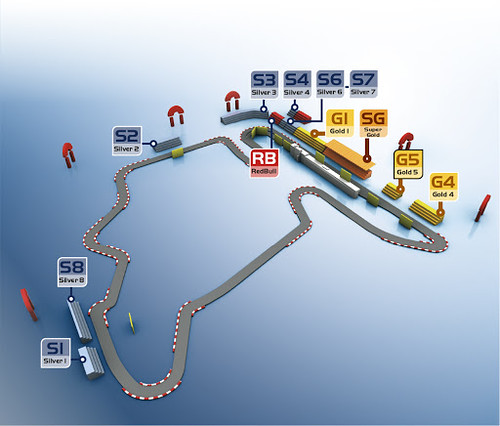 One thought on “Formula1 2020 Round 3 – Hungarian Grand Prix – Qualifying”