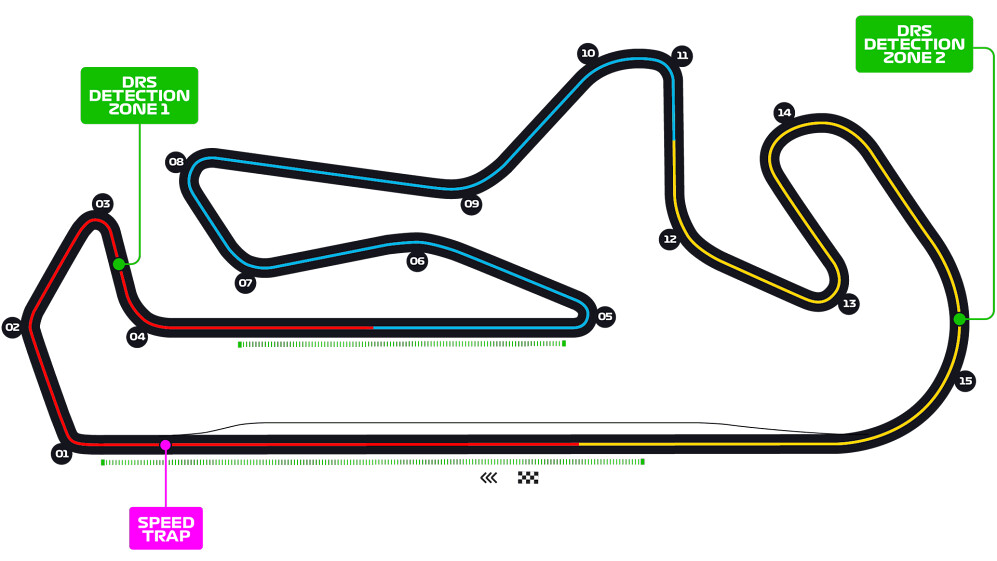 One thought on “MotoGP 2022 Round 5 – Grande Prémio de Portugal”