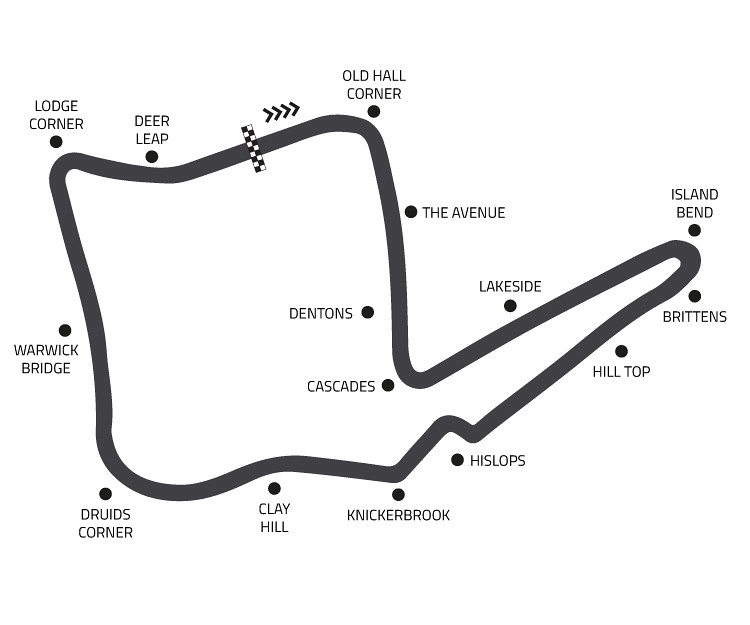 The 2019 Kwik Fit British Touring Car Championship (commonly abbreviated as BTCC) is a motor racing championship for production-based touring cars held across England and Scotland. The championship features a mix of professional motor racing teams and privately funded amateur drivers competing in highly modified versions of family cars which are sold to the general public and conform to the technical regulations for the championship. The 2019 season will be the 62nd British Touring Car Championship season and the ninth season for cars conforming to the Next Generation Touring Car (NGTC) technical specification.