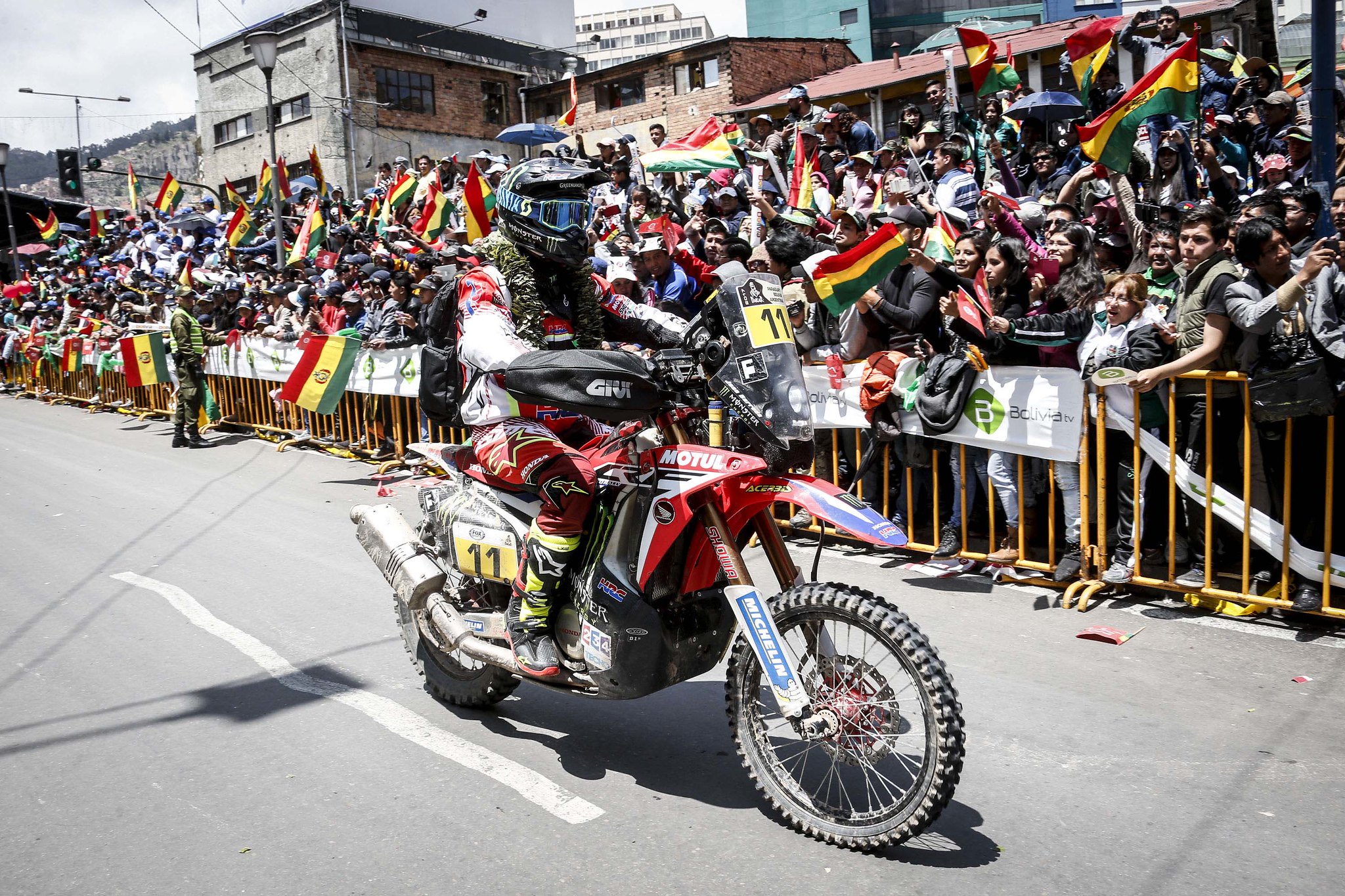 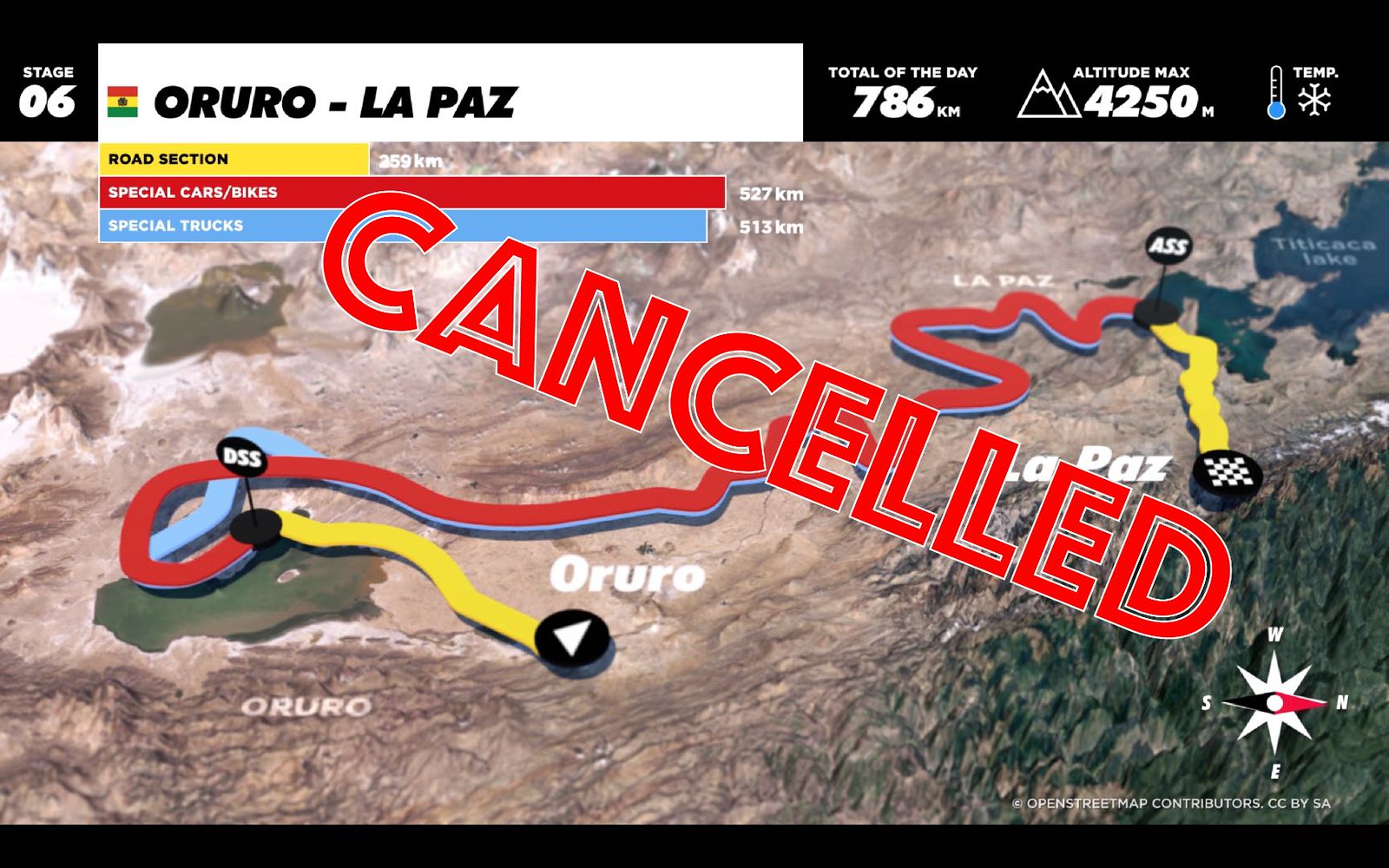 The longest stage of 2017 Dakar Rally—stage 6—was canceled Saturday due to some tumultuous rain storms in Bolivia. The South American country was under an extreme drought for the past several months, and the heavy rains quickly made a mess of the national road systems. The stage was planned to take riders 488 miles from Oruro to La Paz, which included a 327-mile special.

Due to a mud-filled washout at the Oruro, ASO, the governing body of the 2017 Dakar Rally, said: “Considering the extreme climatic conditions and that some drivers are still on the stage course, considering that is impossible to bring the vehicles of all participants back to the bivouac and prepare the next stage in the best conditions and considering that people of the organization in charge of the reco of tomorrow’s stage course informed that the road is unpracticable, the 6th stage (ORURO-LA PAZ) has been cancelled.”

All competitors will travel to La Paz on public roads with their teams now, and prepare for the only rest day of the rally Sunday at the Bolivia capital.

With the cancellation of 2017 Dakar Rally stage 6, the longest stage now will be Tuesday’s stage 8, which will take riders 554 miles from Uyuni to Salta, including a 306-mile special. 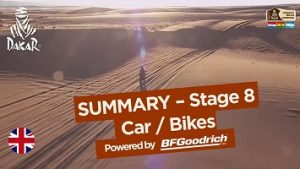