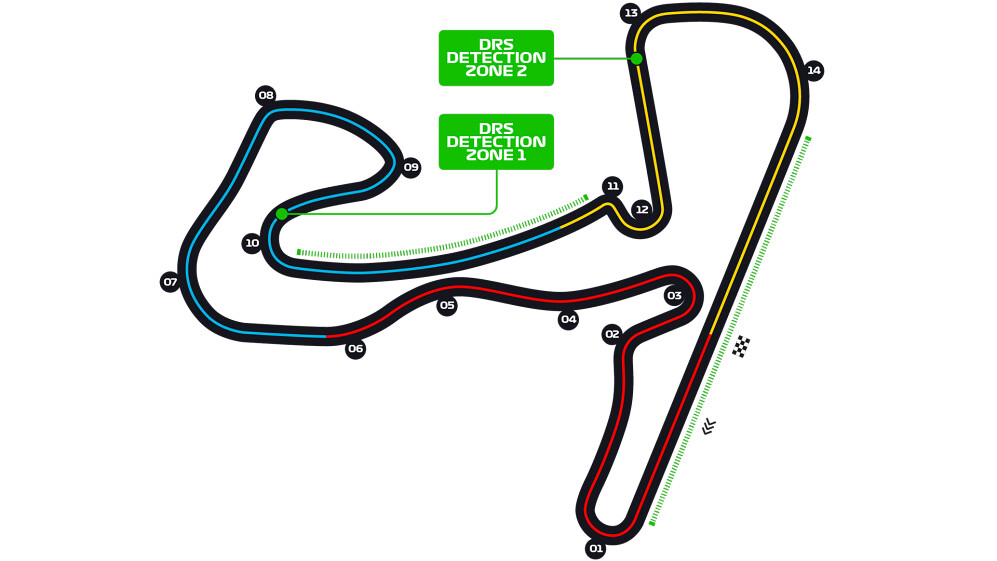 Prema Racing are the reigning teams’ champions, having secured their third Formula 3 title at the final round of the 2020 season.

A provisional calendar was published on 10 November 2020.