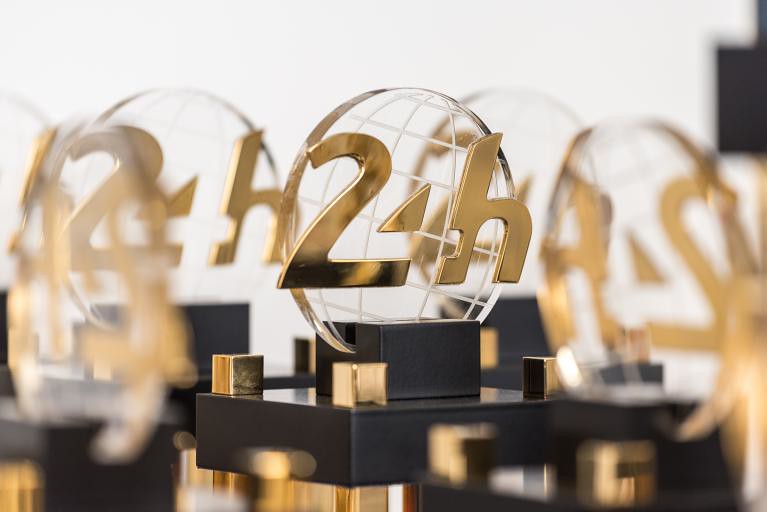 The 89th 24 Hours of Le Mans (French: 89e 24 Heures du Mans) is an ongoing automobile endurance event taking place on 21–22 August 2021[1] at the Circuit de la Sarthe, Le Mans, France. It is the 89th running of the 24 Hour race organised by the Automobile Club de l’Ouest. It was delayed from its usual June date during the COVID-19 pandemic to allow fans to attend.

Automatic entry invitations were earned by teams that won their class in the 2020 24 Hours of Le Mans, or won championships in the European Le Mans Series, Asian Le Mans Series, and the Michelin Le Mans Cup. The second-place finishers in the European Le Mans Series in LMP2 and LMGTE championships also earned an automatic invitation each. Two participants from the WeatherTech SportsCar Championship were chosen by the series to be automatic entries by the ACO regardless of their performance or category. As invitations were granted to teams, they were allowed to change their cars from the previous year to the next, but not allowed to change their category. European and Asian Le Mans Series’ LMP3 (Le Mans Prototype 3) champion is required to field an entry in LMP2. The Michelin Le Mans Cup Group GT3 (GT3) champion was limited to the LMGTE Am category.