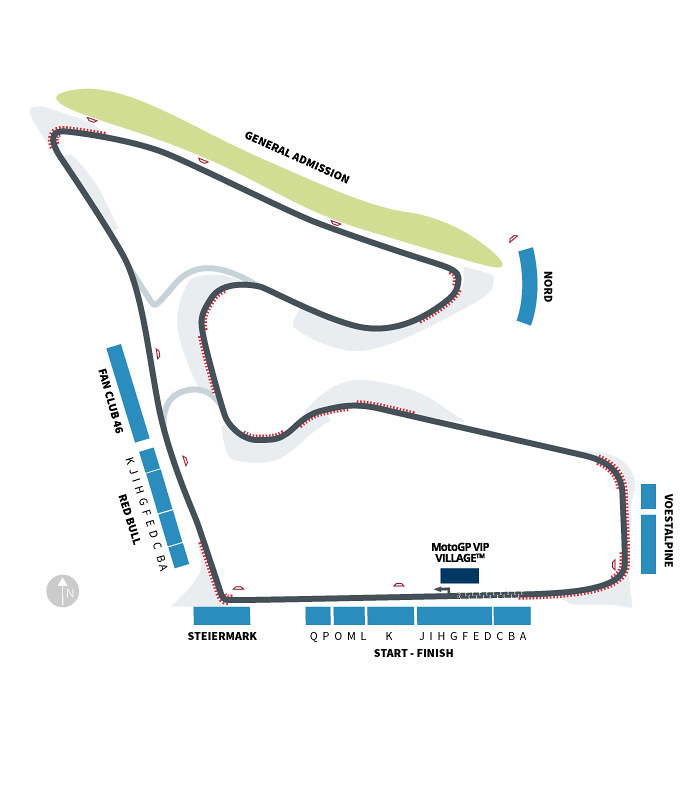 One thought on “MotoGP 2020 Round 5 – myWorld Motorrad Grand Prix”