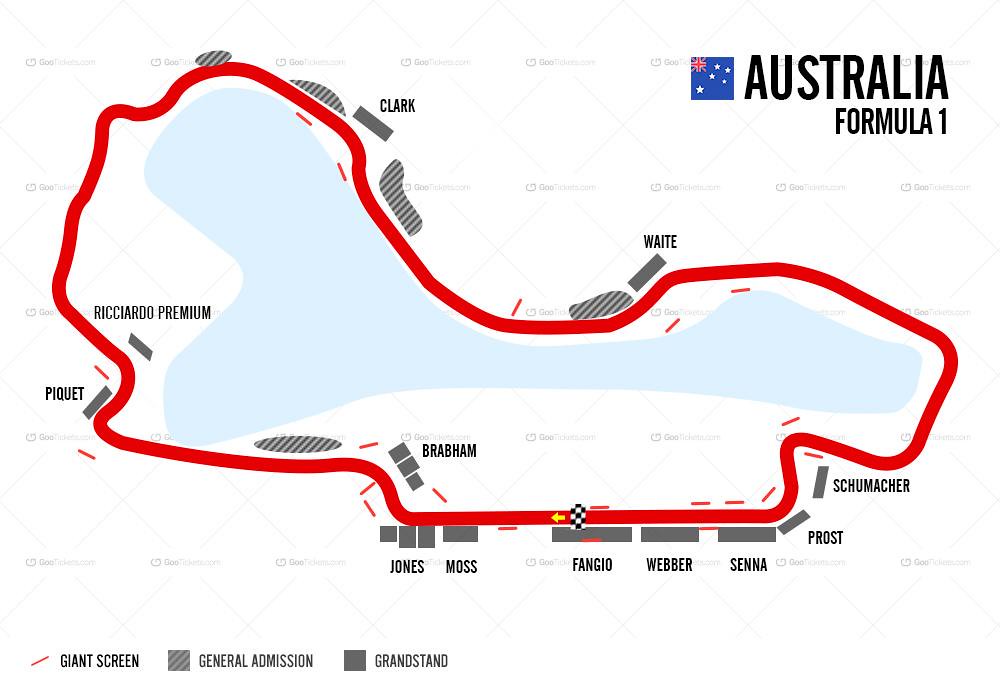 The following teams and drivers are currently taking part in the 2020 Formula One World Championship: