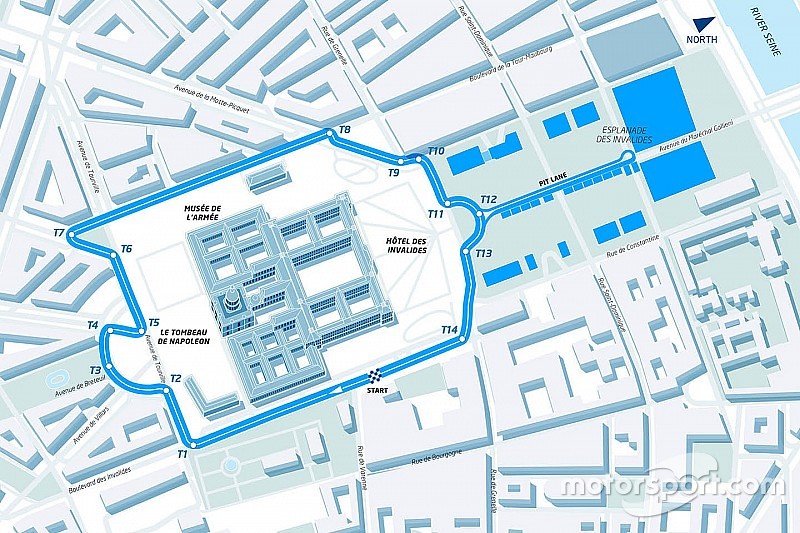 The 2019–20 FIA Formula E season will be the sixth season of the FIA Formula E championship, a motor racing championship for electrically-powered vehicles recognised by motorsport’s governing body, the Fédération Internationale de l’Automobile (FIA), as the highest class of competition for electric open-wheel racing cars.

A much more advanced new car replaces the old design, which means no more car swaps! The races however will be slightly shorter than before, to ensure these cars can make the chequered flag. With no pit stops there is promise of a new ‘Attack Mode’ feature, giving drivers an extra boost at certain times.

As for the calendar, the season starts in the middle of December 2018, slightly later than usual, with a controversial brand new event just outside Riyadh, Saudi Arabia.

For series which views itself as forward-thinking to start their year, with all the promo with the radical new car, in a country which limits freedoms for sections of society and tortures those who disagree with it, is, let’s say… not helpful.

Sections of the fanbase are already committed to boycotting the event. I haven’t decided what to do yet, part of me wants to use the hashtags to promote some of the distasteful things they’ve done, part of me just wants to completely ignore it and start watching later in the season, part of me wants to watch it quietly without any of the social media interaction they are craving.

As for the rest of the year, Marrakesh and Santiago are next up, as they were before. Mexico City retains 4th spot but runs 2 weeks earlier this time.

Hong Kong reduces from a double-header to a single race and moves from round 1 in December to round 5 in March.

The paddock-popular beachside Punta del Este round in Uruguay is lost again after a one-year return, though I’m sure I’ve seen some suggestion of interest from IndyCar in going there from 2020.

This is replaced with a new round in Sanya, in China. I think there’s a possibility if this falls through that Punta del Este is on the reserve list.

The series then visits Rome and Paris before a return to Monaco, though I’ve heard a plan to run the full GP circuit has been cancelled which is a real shame, the short circuit they’ve been using was rubbish.

The penultimate round switches from Zurich to Bern before the season finale double-header in Brooklyn.