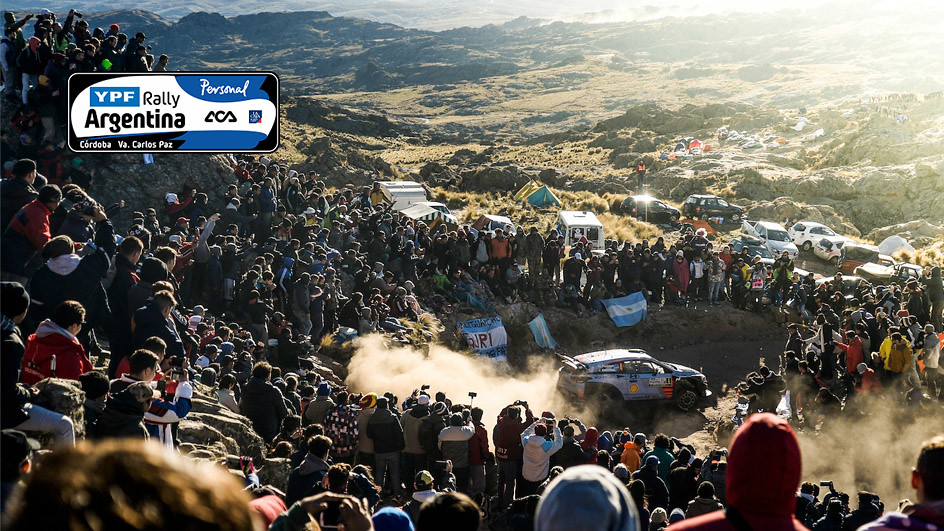 Sébastien Ogier and Julien Ingrassia started the season as the defending drivers’ and co-drivers’ champions after securing their fifth consecutive World Championship titles at the 2017 Wales Rally GB.[1] M-Sport, the team they drove for in 2017, are the defending manufacturers’ champions.