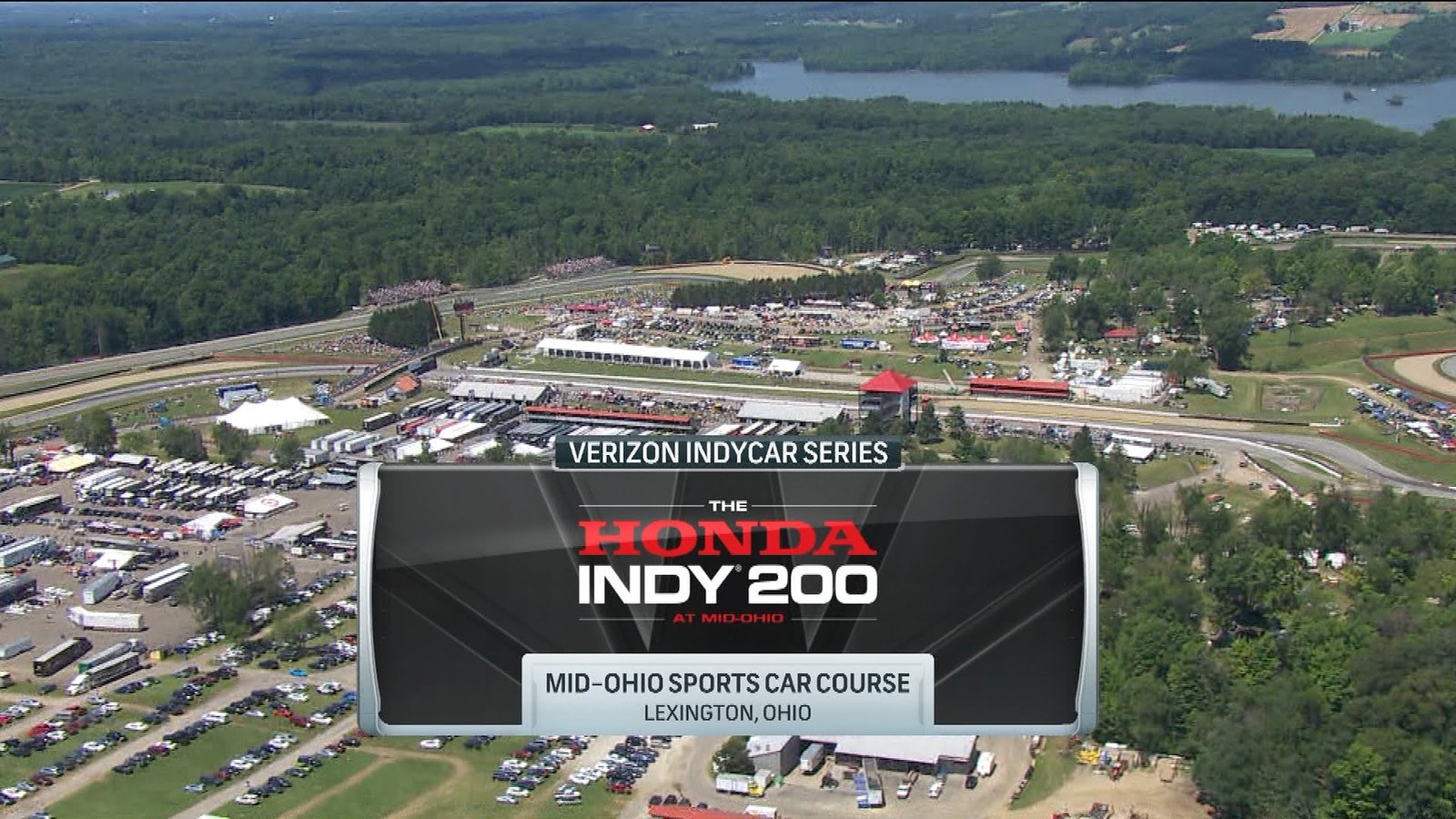 Newgarden led 73 of 90 laps on the 2.258-mile permanent road course, taking the checkered flag 5.1556 seconds ahead of Team Penske teammate Will Power. It gave the Tennessean back-to-back wins, following his triumph July 16 at the Honda Indy Toronto.

Newgarden also vaulted atop the season standings for the first time in his six-year Verizon IndyCar Series career. He is the first American-born driver to lead the championship since Ryan Hunter-Reay won the title in 2014 and holds a seven-point lead over another Team Penske driver, Helio Castroneves, after 13 of 17 races.

“I feel like no one can take anything away from this win,” Newgarden said. “With this team on the (No.) 2 car side, I feel like we really did a great job today. There was no luck involved in that. We went out and won the race.”

Driving the No. 2 PPG Automotive Refinish Team Penske Chevrolet, Newgarden started second and made a daring pass of pole sitter Power for first place on Lap 13. He surrendered the lead for just four laps the rest of the way as pit stops cycled through.

Newgarden has contended for the win at Mid-Ohio each of the past three seasons, but various incidents prevented the rising INDYCAR star from sealing the deal. Today, in his first season with Team Penske, the 26-year-old did just that.

“We’ve been close before here,” he said. “I feel like we’ve always found speed. … It’s just nice to get something at a track I haven’t had a previous history of winning the race. That was nice.”

The second-place finish continued a frustrating run for Power, driver of the No. 12 Verizon Team Penske Chevrolet. The 2014 series champion has started in the top four at Mid-Ohio for eight straight years – including pole positions in 2010, ’11 and this year – but he has yet to win at the track.

“I know we started on the pole and finished second, and that could be viewed as coming up short in some way,” Power said, “but it was a very good finish for the Verizon Chevrolet.  We really weren’t on the pace all weekend and really got the most out of qualifying.

“So second (place), for the pace of my car, that was as good as we could get today. We’ve had too many seconds in this place, though.”

Local favorite Graham Rahal finished third in the No. 15 Steak ‘n Shake Honda. It was the fourth top-five finish at Mid-Ohio in as many years for the Rahal Letterman Lanigan Racing driver and New Albany, Ohio, native. Rahal was the last driver to win consecutive Verizon IndyCar Series races, sweeping both ends of the Chevrolet Detroit Grand Prix presented by Lear doubleheader weekend in early June.

“Our car had great pace today, we just could never quite get in clear air,” Rahal said. “I’m really proud of everyone on the Steak ‘n Shake team. … We’re going to keep our heads down, keep working hard.”

Castroneves finished seventh in the No. 3 Hitachi Team Penske Chevrolet to retain second place in the championship. Newgarden has scored 453 points to 446 for the Brazilian driving in his 20th Indy car season. Four-time series champion Scott Dixon finished ninth in the race and slipped from first to third in the season standings with 445 points. Team Penske’s Simon Pagenaud finished fourth in the race and is fourth in points with 436. Power is fifth with 401 points and Rahal sixth with 395.

The race ran caution-free until Dale Coyne Racing rookie Ed Jones spun into the grass in Turn 9 on Lap 67, bringing out the race’s only yellow flag after Newgarden had built a 10-second advantage. Newgarden quickly sped away on the Lap 71 restart and wasn’t challenged the rest of the way.

The next race on the Verizon IndyCar Series schedule is the ABC Supply 500 at Pocono Raceway on Aug. 20. The 500-mile race on the “Tricky Triangle” oval airs live at 2 p.m. ET on NBCSN and the Advance Auto Parts INDYCAR Radio Network.