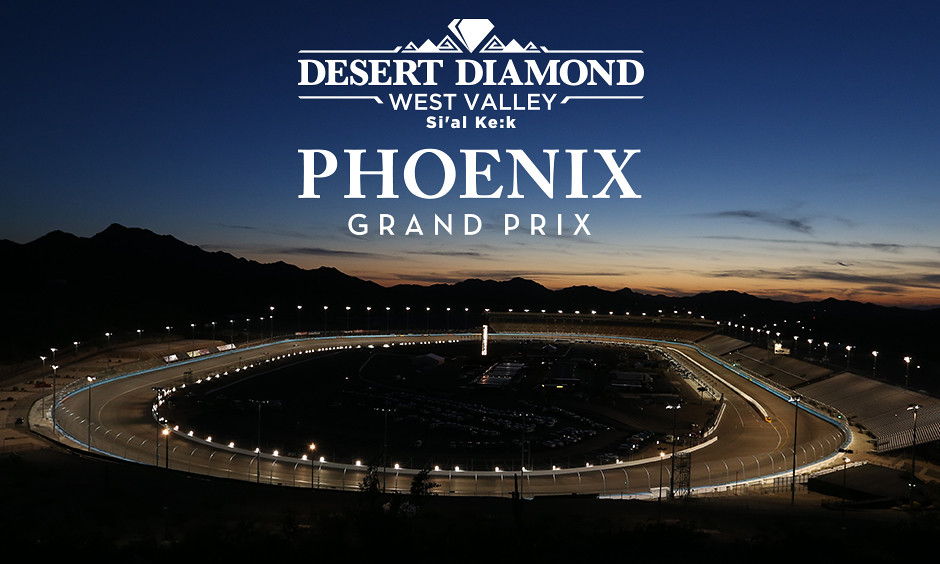 Pagenaud, in the No. 1 Menards Team Penske Chevrolet, took the lead for good on the 137th of 250 laps on the 1.022-mile oval, but he was edgy as the laps clicked down at the end.

“Those were the longest 50 laps of my life,” said Pagenaud, who also moved to the top of the Verizon IndyCar Series championship standings. “I have a button on my wheel that tells me how many laps were left. I kept pressing it. It was stressful.

“The car was phenomenal. It was an incredible day for the Menards Chevrolet. It’s been a fun day. This is incredible. This is my best win. You need to be so strategic to win on an oval and today was the perfect day. I couldn’t be any happier.”

Ed Carpenter Racing’s JR Hildebrand – in his return race after missing last week’s Honda Indy Grand Prix of Alabama with a broken left hand – rounded out the podium with a third-place finish in the No. 21 Fuzzy’s Vodka Chevrolet. It was Hildebrand’s best finish since he placed second in the memorable 2011 Indianapolis 500.

Coming off his 49th career Indy car pole, Helio Castroneves (No. 1 REV Team Penske Chevrolet) led the field to the green flag, but while the Brazilian got off to a clean start, in the scrum behind him had a far different story.

That was the only caution until Takuma Sato grazed the SAFER Barrier in Turn 4 on Lap 138. It benefited Pagenaud, who had built a full lap’s lead by staying out while the rest of the field stopped for fuel and tires before the yellow. Pagenaud remained P1 for the Lap 151 restart and was never headed from there. Only the top four cars finished on the lead lap, with Scott Dixon in fifth the top Honda finisher.